Bitumen, also known as asphalt in the United States, is a substance produced through the distillation of crude oil that is known for its waterproofing and adhesive properties. Bitumen production through distillation removes lighter crude oil components, such as gasoline and diesel, leaving the “heavier” bitumen behind. The producer often refines it several times to improve its grade. Bitumen can also occur in nature: Deposits of naturally occurring bitumen form at the bottom of ancient lakes, where prehistoric organisms have since decayed and have been subjected to heat and pressure. 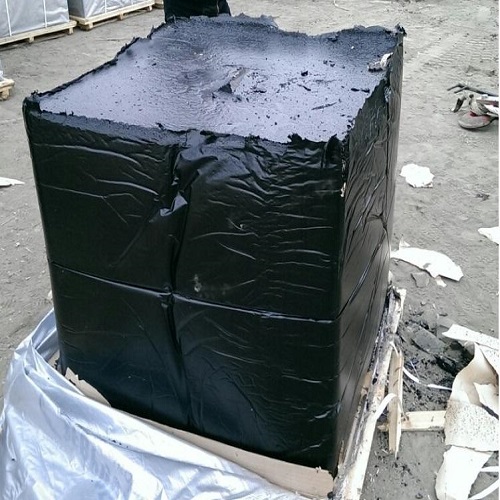 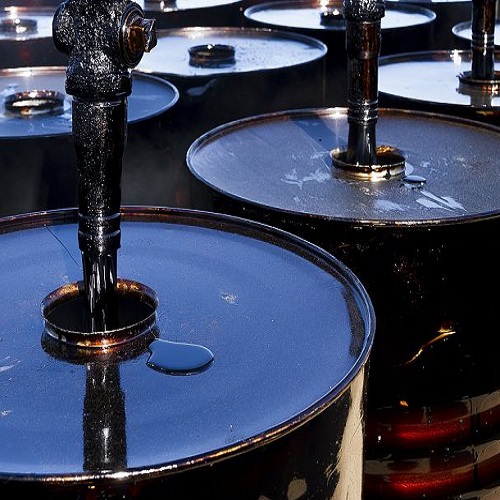 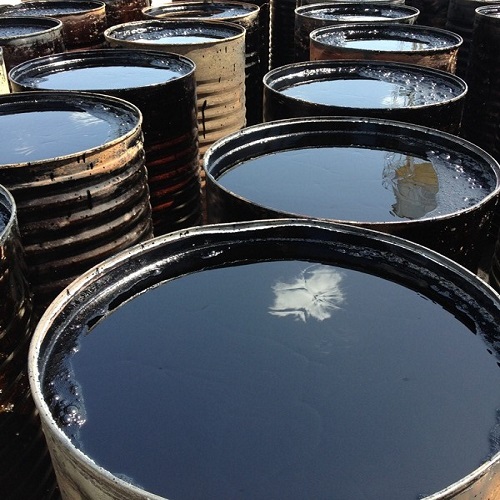 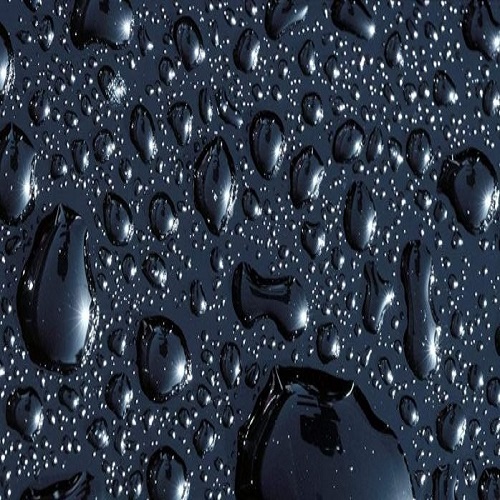